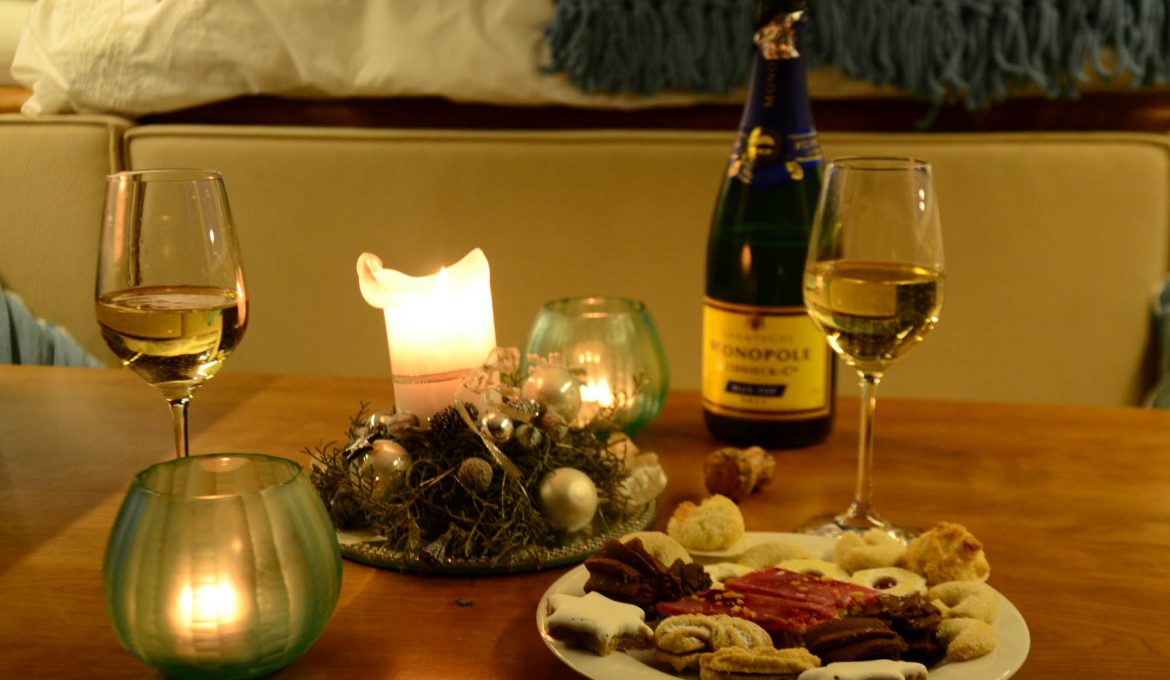 From Mhamid we went to the Erg Chegagga – after the Erg Chebbi the large dunes of Morocco, which already belongs to the Sahara. Shujoo – our 4×4 quad – came to its first usage: In a fantastic up and down along the dune combs we went along … higher and higher. At the beginning only a few foot or off-road tracks, then only camel tracks and then no more traces any more… in the evening light of the setting sun.

Over the dried out (we were now warned!) Lake Lac Iriqi we then went on a painstaking little slope to Foum-Zuguid. After a week only on bumpy tracks and without telephone / internet we then enjoyed driving on Asphalt to Marrakech. After the loneliness of the Sahara a completely different world with many people and shops, but unusually few tourists – all Morocco and especially tourist highlights such as Marrakech – suffer from the currently significant drop in travelers because of fear of IS etc. In our view completely unreasonable as we always felt very safe.

Before extensive sight-seeing and shopping in Marrakesh, however, work was still on the agenda: We had to drive 250 km north to Casablanca to get two new spare tires for me (Hans was using mine). After the experience with Hans’ tires, I did not want to take any risk. Afterwards, unfortunately, our paths separated – the two weeks of driving training in Morocco had gone by in flight and we did not only learn a lot but also had a great time with Hans & Nancy. Certainly not the last trip we did with the two of them … there are already first ideas for a joint trip to Iran.

After two intense days in Marrakech, including Christmas and Hammam, we were looking for peace again and so we went via Agadir to the Anti-Atlas, entirely in the south of Morocco, where we experienced dreamy and lonely mountain and gorge passages and practiced our previously acquired knowledge. From the Anti-Atlas, we went to Ksar Ait-Ben Haddou, a very ancient clay settlement, which was the backdrop for numerous movies such as Gladiator, Lawrence of Arabia and so on. After a once again fantastic overnight place in the Rosenthal / M’groun valley, the real challenge came to us.