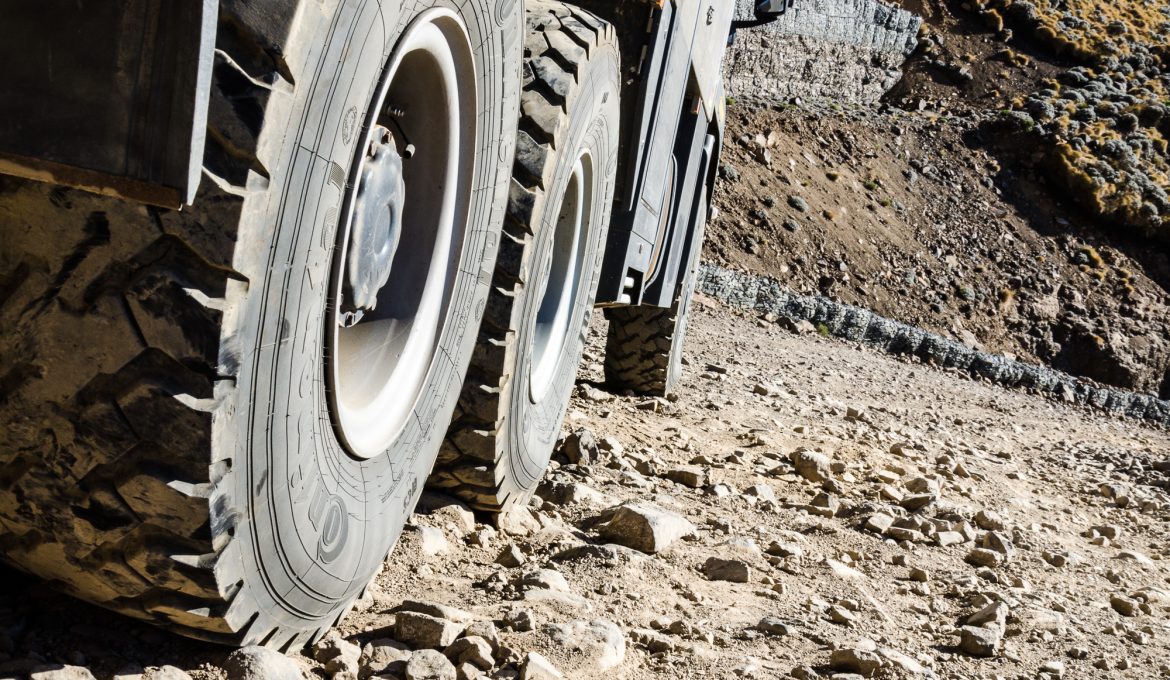 For the time being, we have had enough of animals and all the observation game drives. We want to get some exercise, go hiking and enjoy great nature. The Drakensberg mountains come along just perfectly. Because of the up to 8,000-year-old rock paintings they are a World Heritage Site and are also the largest mountain range in southern Africa, with heights up to 3,400 meters above sea level and a 450 km long basalt formation, which falls over this entire length about 1,000 meters in depth into the lowlands.

In total, we make five, sometimes very extensive, day hikes. Each at different locations along the entire range from the Royal Natal N.P. in the north to Garden Castle N.P. in the south. We enjoy the spectacular escarpment edges both from below and from above and recover from strenuous, up to 22 km long day hikes on fantastically lonely campgrounds, where we are the only guests. Above all, we have – for the Drakensberg rather uncommon – fantastic weather with no clouds and perfect hiking temperatures.

The small kingdom of Lesotho cannot be missed on our tour. The “roof of Africa” ​​has a size of Belgium and consist almost exclusively of mountains and plateaus, the lowest point is at 1,400 meters above sea level. Only a small part of the roads is paved. The border crossings at entry and exit are record-breaking: in less than 5 minutes everything is done and one enters directly into another world: hardly vehicles, instead donkey and ox carts as well as horses as a means of transportation. The adults are often a bit reserved and proud, the children are begging. The country seems – isolated by the high mountains – to live in its own, very original traditions. Completely different as for example the smaller Swaziland, which is also completely enclosed by South Africa, which is visibly on the rise and is opening itself strongly to the outside. Tourism plays no role in Lesotho at all, the more surprised the people are when they see us with Shujaa in the remotest mountain valleys.

We visit the Katse dam, the pride of the small country and embedded in beautiful mountain landscapes. It is a joint project between South Africa and Lesotho: South Africa gets water up to the dry region of Johannesburg 500 km away (due to the difference in elevation through gravity and without electricity / pumping costs), Lesotho can produce “green” electricity for its own needs. However, this win-win situation has been problematic for some years: there is not enough rain in Lesotho, which means that too little water can flow to South Africa and power production for Lesotho is no longer sufficient. They have built a second dam and are in the process of building a third one (all connected to the Katse dam, as only from there the elaborate underground pipelines go to South Africa), hoping to solve the problem in the long run.

What would Lesotho be without the Sani Pass? It is considered the steepest, most demanding pass in Africa – if not in the world. I have not slept so well the night before, is it the unconscious nervousness? Regarding the off-road capability of Shujaa, we have no doubts, but maybe in terms of size since the serpentines in the upper area are supposed to be very tight. Therefore, we have previously inquired with another overlander with a 6×6 MAN Kat and comparable dimensions. The answer was, “feasible as long as it’s dry, but you have to maneuver backwards on loose gravel in the bends.” Ok, but what if we have a puncture or another technical problem on this track? Shujaa could not possibly be towed away on this steep, narrow track. It would not be possible to turn around either because the track is too narrow to turn for a vehicle of our size.

End of thoughts and concerns let’s go: the border crossing in Lesotho at the top of the pass is done in a few seconds; the South African immigration are further down the valley after the most difficult passage.

Karin prepares her camera and film equipment and we drive into the pass. It immediately goes down in tight serpentines, on loose boulders… so steep! The next 20 minutes are certainly the most dangerous and difficult on our trip around the world next to our driving adventures in Northern Peru: Even Karin gradually forgets her photography job and is a little tense, especially because she has another perspective from the outside and perceives the steepness intensively. It’s unbelievable, but when I go backwards on the loose boulders in the steep hairpin bends, no wheel turns and I have full traction. Only when driving forward slowly and braking in the hairpin bends, I slip occasionally on the loose gravel …. But ultimately uncritical.

After about 15 minutes the hairpin bends stop. The track is still rough and exposed (comparable to the Menoaneng Pass we drove the day before), but altogether manageable. We are also lucky: since we have passed the Lesotho border directly with the opening of the border at 8.00 h, we have hardly any oncoming traffic until the South African border post further down the valley. Once there, neither the immigration officer, nor the meanwhile numerous tour jeeps can believe that we made it down with Shujaa and we reap our first applause on our journey 😉. Shujaa’s superior traction and off-road capabilities has once again proved themselves. Fortunately, everything went well: no technical or tire issues, no rain, no other problems. But the Sani pass clearly is a high risk for big rig type expedition trucks, because in case of problems no help is possible.