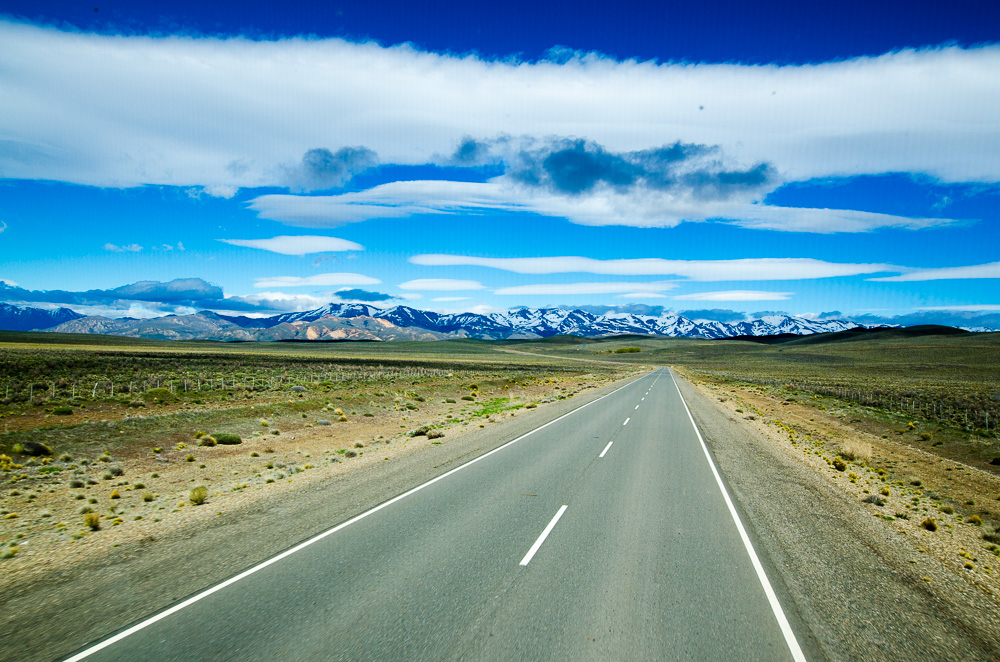 After four very relaxing days with great whale observations, we drove from the Peninsula Valdez to Punta Ninfas located on the southern side of the Golfo Nuevo – known for its sea elephant colonies below the cliffs. We found a fantastic location at the demolition edge and descend via a ladder to the beach, where we watch the sea elephant: sleeping, swimming, eating and sex. Especially the 7 tons males show a very strong activity in this regard and not always the females manage to escape in time.

Then we cross to the west, through gorges and river valleys, along the beautiful Rio Chubut to the Andes. Alone the approach to the Andes is spectacular because of the largely treeless and very flat pampas that allows for an undisturbed view. In the distance you can see a snow-capped summit band stretching all the way from south to north. Once we arrived in the Andes unfortunately the previously very good weather has become much worse and should accompany us the next days.

We drive from El Bolson (where we visit Claudia and Klaus Schubert – former motorcycling world travelers who bought a beautiful farm here 15 years ago) to the north along the well-known and more than 5,000 km long Ruta 40, one of the seven so-called dream roads of the world, to Bariloche and San Martin de los Andes. Bariloche is not to our taste, too big, too messy. However, San Martin de los Andes is a very nice, small place with many wooden houses. Again and again we make detours on small tracks and dirt roads to the lakes, but unfortunately it is difficult with the planned extensive hiking tours to the surrounding mountains and volcanoes due to the weather.

Shujaa also gets acquainted with the first snow on our journey. Also fascinating is the fast change of intense almost jungle-like vegetation on the Andean Main Ridge and the dry almost treeless pampas as soon as you are on the edge of the Andes.